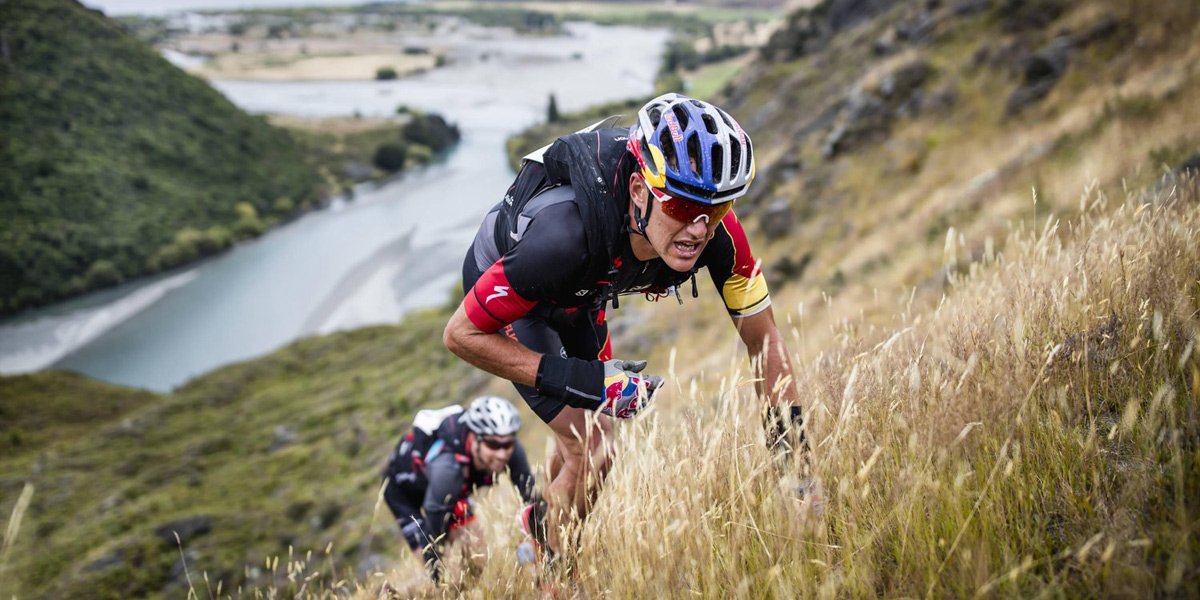 As the English Poet Laureate John Masefield called these great sailing vessels, did not begin, and nor did it end, with that famous tea clipper. For centuries prior to the launch of the Cutty Sark, man had endeavoured to perfect the sailing ship and harness the power of the wind. Designs progressed from short, rounded, tubby hulls capable of slow, plodding voyages to the long and narrow elegance of the clippers. But the cargo capacity of clippers in the burgeoning decades of the Industrial Revolution was severely restricted by their construction. Most were built of planked timber; some, like the Cutty Sark were of composite construction using transverse frames of best Lowmoor iron onto which the wood planks were secured. It was a form of construction much admired by naval architects well into the twentieth century and a number of large ocean racing and cruising yachts designed and built with composite hulls in the 1920s and 1930s are afloat today. Even so, there was an engineering limit to the size that a hull could be built in this fashion, Donald McKay’s attempts with the Great Republic notwithstanding. In the search for larger vessels, first iron and then steel were the primary building materials. Both were stronger than timber, and less prone to the huge hull deflections which would have arisen in a hull of comparative size built of wood. Designs changed too, from the fair and round bilged dippers, with their fine, convex forward entry and tapering stern lines, to more slab-sided, flat-bottomed vessels. These were merchant ships with a vengeance; floating warehouses capable of carrying huge cargoes of ore, wool, coal, nitrates, wheat and the hundreds of thousands of tons of other products desperately needed in a rapidly-expanding Europe and North America. Masts and yards now had to be made of steel too, some with a diameter of at least 3 ft at the heel, towering 177-196 ft above the waterline. The main yard, the one carrying the largest sail, could be as much as 98 ft end to end across the ship. The mainsail alone, the main driving force behind the ship, might weigh as much as a ton – dry. And when it was sodden, it weighed a great deal more. All the standing and running rigging on these new goliaths was made of wire rope, their tail ends being spliced Onto lengths of manilla so crews could avoid having their hands razored to shreds by minute wire strands which invariably split and curled off the rope. Laid in a line, all the rigging on a great sailing ship would stretch for miles. Big ones, those over 2,500 tons gross, carried as many as 35 separate sails, over 40,000 sq ft (approximately 1 acre of canvas). In a good breeze, average speeds of 13 knots were easily and frequently attained; often they sailed faster. In the heyday of the great windjammer (as they came to be called by steamship captains who could not catch them), 16-20 knots was not uncommon.