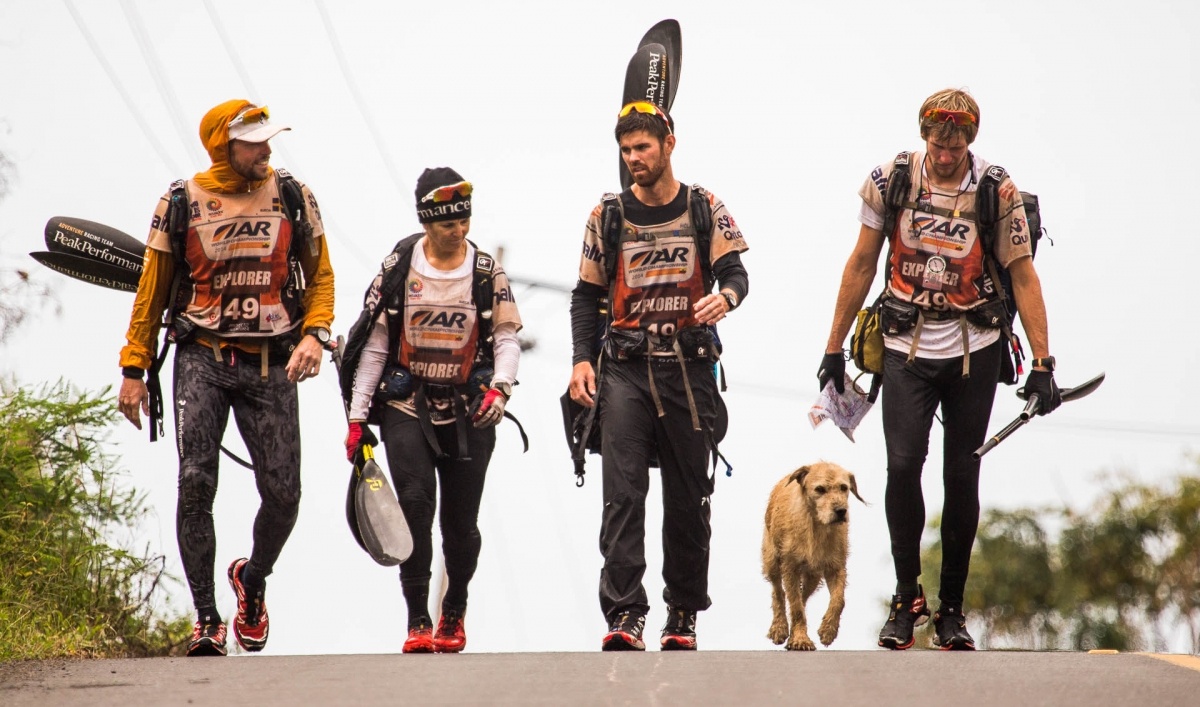 Bruce’s mentor Jack Brabham soon introduced him to Cooper cars. Followed by an auspicious start to his F2 career in 1958, he joined the F1 team in 1959 and stayed with Cooper for seven years. Bruce was quick to make an impact by winning the 1959 US Grand Prix. He was just 22 years old, which made him the youngest Grand Prix winner at that time. But Bruce had a drive to become more than a race driver. Coupled with his skills and the practical engineering experience he had gained at his parent’s service station and workshop, Bruce entered a local hill climb in an Austin 7 Ulster at the age of 14. This demonstrated the sheer will and determination he had, both as a driver and as an engineer. Bruce then raced in the 1960s along with most of the Grand Prix drivers of this time. Bruce drove for Jaguar, Aston Martin and Ford, the latter of whom he won the 1966 ‘Le Mans 24 hours’ with. Bruce quickly became known as a true competitor. He also excelled in innovation and developing racing cars. Bruce then decided to leave Cooper and build his own Formula 1 vehicle in 1965. Bruce and his small team developed the first true McLaren sports car the ‘M1A’. Early McLaren F1 sports cars were designed and manufactured by the McLaren Automotive. The idea was originally conceived by Gordon Murray and Ron Dennis to back the project. Peter Stevans was responsible for designing the interiors and exteriors of the car. The M1A became a top contender in sports car racing both in Europe and America. The M2B became the successor of the M1A in 1966. The car was designed by Robin Herd, but the programme was hampered by poor choice of engines. However, it took only another season for the McLaren F1 team to make it to the top, with only Bruce driving at the 1968 Belgian GP. In 1989, the McLaren organisation set about creating its first road car. The McLaren F1 was a clean-sheet design, with all the components built specifically for it, except for the tail lamps. The 1995 GTR was designed and produced in just a few months so that the cars would be ready for the new GT class. Although it was only lightly modified from the older F1 road car, it confirmed the design integrity of F1 by taking 5 places at the Le Mans 24 hour race in the first attempt, as well as at the Global GT championship. This included the 1st, 3rd, 4th, 5th and 13th places. The company based its guiding principle on improving efficiency. Thus a lot of effort was given to make the parts using minimum weight. The body panels and under-structure of the cars were made of featherweight carbon fibre. Other mechanical components were also made of either aluminium or magnesium to improve the efficiency for a uniquie supercar driving experience. McLaren Formula 1 has been on the podium an average of once in every three Grand Prix ever since. The car has won about 165 of the 668 Grand Prixs in which the team has competed. It has also delivered 12 world championships, winning eight Constructors’ Championships. As of the Spa Grand Prix 2009, McLaren has achieved 142 pole positions, 434 podiums, and 44 double wins (one -twos). Truly McLaren has proven itself a motorsport superstar.