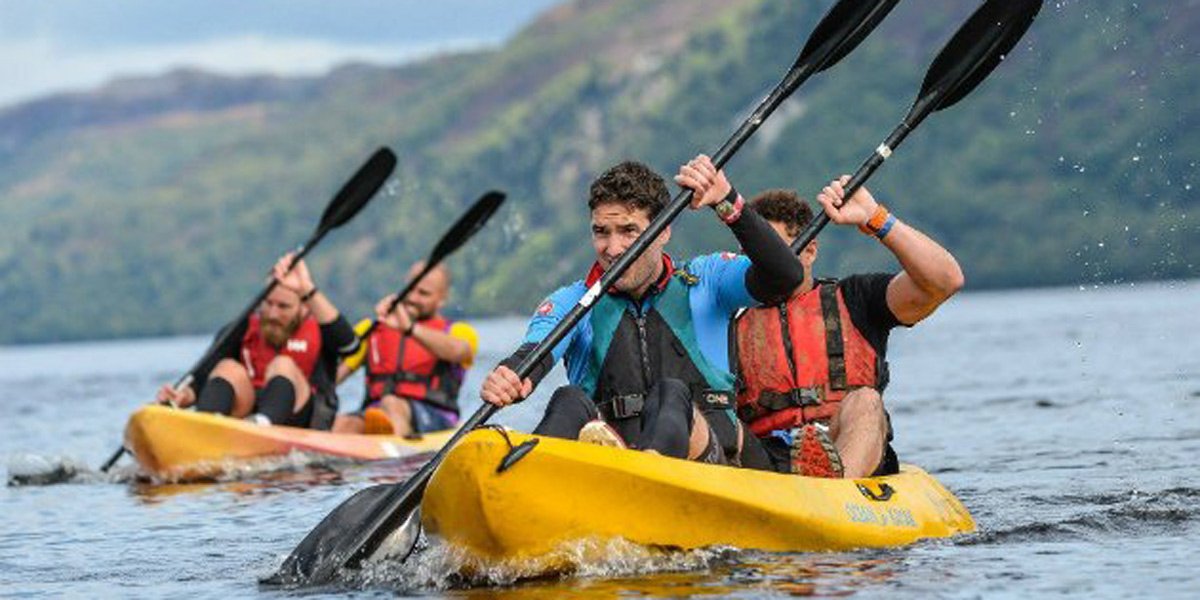 Many of the great sailing ships remembered today come from between the 1870s until well into the twentieth century. Gustaf Erikson, a Finn and the last great sailing shipowner, kept a fleet of 20 sailing ships at Mariehamn, on the island of Aland in the Baltic, in almost perfect trim until the mid 1940s. One remains, a floating museum and permanent reminder of the man’s stubbornness in the face of new technology. Herzogin Cecile, Preussen, Potosi, Priwall, Mosbulu, Falls of Halladale, Granite State and Cromdale – just a handful of the wonderful names given to these ocean wanderers. Hundreds foundered in storms while navigating deep oceans: the notorious Cape Horn could suddenly turn calm into a devastating, screaming gale in minutes; and rock-strewn coasts around the British Isles (Devon, Cornwall and the Scilly Isles) and America (from California to Alaska) all became graveyards for some of the finest ships. In the 1920s there were still a number of these great windjammers plying the seas, but the harbour walls of Australia’s Newcastle, NSW, and the anchorage at Iquique off the South American coast were by then denuded of the forests of masts which would have greeted the sailor on arrival there only 20 years before. The opening of Ferdinand de Lessep’s Suez Canal halved the time of a steamship voyage to the Antipodes or the Orient via the Cape of Good Hope. But small brigs, barquentines, schooners and sailing barges still plied their trade around Europe and up and down the eastern seaboard of North America untilthey too were gradually ousted by larger and faster steamships. Today, the legacy of that great era of sail can be seen in the ships that have been lovingly restored to their former splendour. They form the backbone of the floating museums scattered worldwide, from New York to Honolulu, London to Mariehamn, Hamburg to San Diego, and on to Sydney. Some are still sailing alongside newer vessels, built for the purpose of training naval cadets and to give youngsters a chance to enjoy the sailing experience of a lifetime. Many countries, governments, private individuals, syndicates and sail training associations are the owners of these latter day windjammers. Those which are not nationally owned and managed are kept afloat and in top condition by sponsorship, through donations from industry, and with the unstinting help of many volunteer workers whose only dream is to see these great ships restored. In recent years, the public has shown an enthusiasm for the sea which has hitherto been untapped. The famous Cutty Sark Whisky sponsored ‘Tall Ship’ races have helped to encourage entrepreneurs to restore long-forgotten hulks which sooner or later would have been lost in the sands of time. That many of these restored classics are sailing again at all is quite remarkable considering their age; that they are able to sail across the oceans they once traversed in search of a rich cargo crewed only by youngsters in search of adventure is astounding.