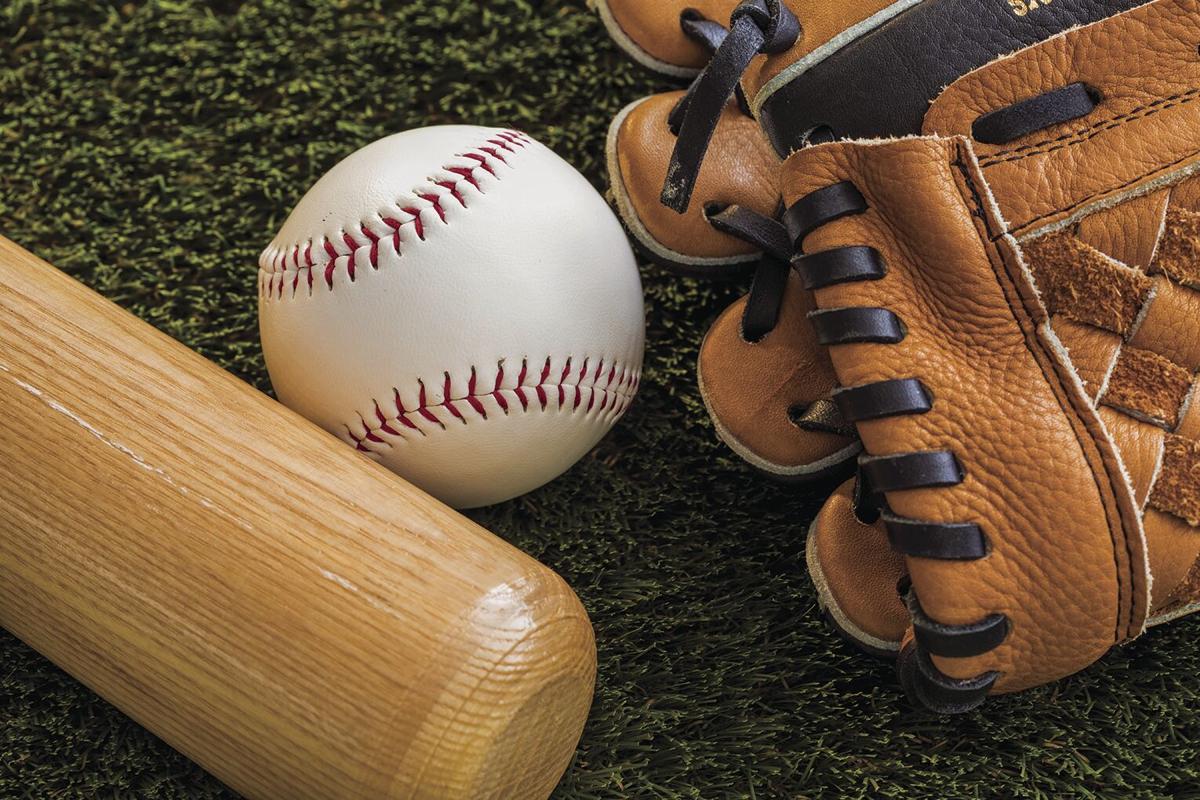 The deafening roar of the crowd, the smell of hotdogs and fresh cut grass, the first notes of the national anthem – they all mean one thing – baseball! With the 2013 Major League Baseball season just barely underway, and Yankees tickets and Dodgers tickets hardly staying in stock, the questions of what to watch for and what will set this season apart from the rest are really starting to bubble to the surface. Who is the rookie to watch? Which teams have the right line up? Which tickets are going to sell out first? When it comes to preseason (or even early season) predictions, even the experts are all over the map. Typically the sports analysts in Maryland will make a prediction that has people out scooping up Orioles tickets, and the experts in Atlanta take a look in their crystal ball that has their constituency getting their mitts on Braves tickets. In the end, getting the most out of the 2013 MLB season has less to do with knowing what will happen, and more to do with being there when it happens. Every great baseball story starts, “I remember when I saw . . .,” not “I remember when I read in the sports column the next day that . . .” This is history in the making, and we want to be there as it happens. The truth is, no one knows what will happen this year. Not one person has a reasonable idea of who is going to win big, and who is going to show the world that they should have retired last year. This season isn’t about crazy hat day at the ball park. It’s not about buying stock in the team that will help you retire. This season is about calling in sick to work and scoring some Padres tickets, or some Cubs tickets or whatever-the-home-team-is tickets, and throwing back a cold one with your best buds and a million screaming strangers. Because this is America, damn it! And we like screaming with our best buds and people we don’t know. Now is the time to change from being an arm-chair umpire to being a stadium-seat umpire. You need to know first-hand that a beer at the park is worth two on the couch – and you could have two at the park, anyway. This season, the only expert that matters is you. You make the preseason, mid-season, and meaningless post-season predictions. You decide who the rookie of the year should be. You decide who the player to watch will be, and what games you just have to be there to experience for yourself. This season, the difference is you. So, when your neighbor asks you if you’re coming over to his place to watch the game, and your wife asks you when you’re cutting the grass, and your mom asks when she’s going to get a visit – tell them next weekend — because this weekend, you’re going to the game!