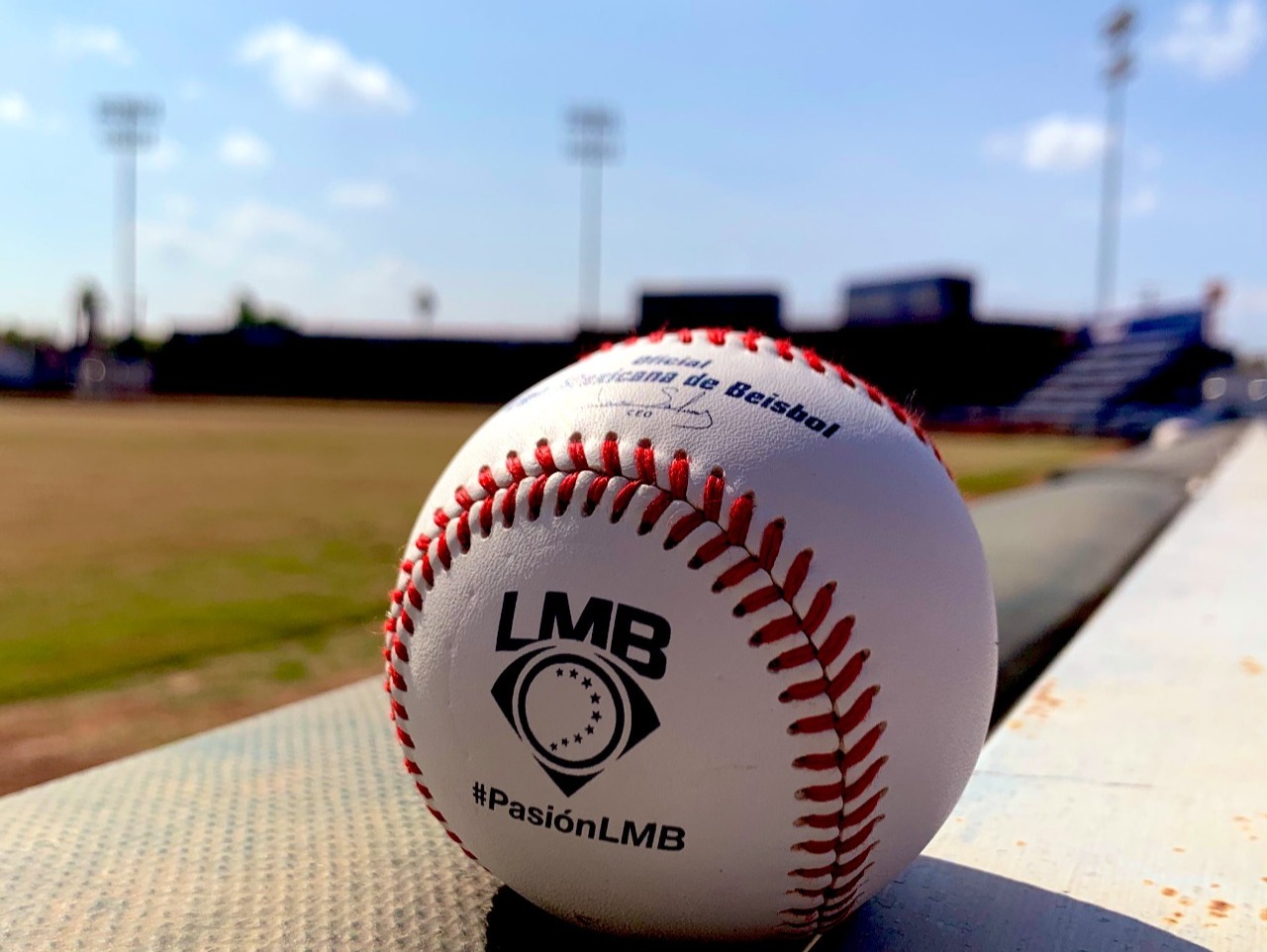 As any baseball fan will tell you, no MLB season ever starts like it is supposed to. The Los Angeles Dodgers are supposed to be the favorite to win the NL West pennant over the San Francisco Giants and both teams are wallowing in the NL West basement. The Atlanta Braves were supposed to challenge the Washington Nationals for the NL East pennant, but the Braves currently hold the lead in the standings by three games. It is really early to try and get a read on the teams, but there are pitchers who are establishing paces that could lead them to Cy Young contention for this season. The NL is home to a lot of great pitchers and many of them are already off to better starts than most people ever expected. Clayton Kershaw – Los Angeles Dodgers The Dodgers may be struggling at this early point in the season, but ace pitcher Clayton Kershaw is not. Kershaw has a 2-2 record and a 1.88 ERA to start the season, but that is not what is impressing people. In 28 2/3 innings pitched, Kershaw has 30 strikeouts to only eight walks. He has shown the kind of control that will keep him in contention for the NL Cy Young all season long. Matt Harvey – New York Mets People wondered why the Mets seemed to unaffected by losing last year’s Cy Young winner in R.A. Dickey. It could be because the Mets knew that they had Matt Harvey waiting in the wings. So far this season, Harvey has a 4-0 record and a 0.93 ERA. He has pitched 29 innings and has accumulated 32 strikeouts versus only nine walks. This is Harvey’s first season as a full-time starter, so we will have to see if he can keep this pace up all season long. Madison Bumgarner – San Francisco Giants Bumgarner has been struggling for a couple of seasons now, but this year he seems to be back on track. He has a 3-0 record and a 2.05 ERA. The ERA is not going to win him a Cy Young, but his 27 strikeouts compared to only seven walks could. He has given up 17 hits in 26 1/3 innings pitched, which is pretty impressive if he can keep it up for the rest of the year. Paul Maholm – Atlanta Braves It is getting harder and harder to ignore the Braves’ pitching when it comes to the Cy Young discussions. Maholm is 3-1 on the season with a 1.03 ERA. He has 25 strikeouts compared to eight walks, which is good, but he will have to improve those numbers if he wants to be on the final Cy Young ballot when the season is over. There are a lot of young pitchers that are just starting to pick up some steam that could knock Maholm out of the running. But at this point, he has to be considered a favorite.