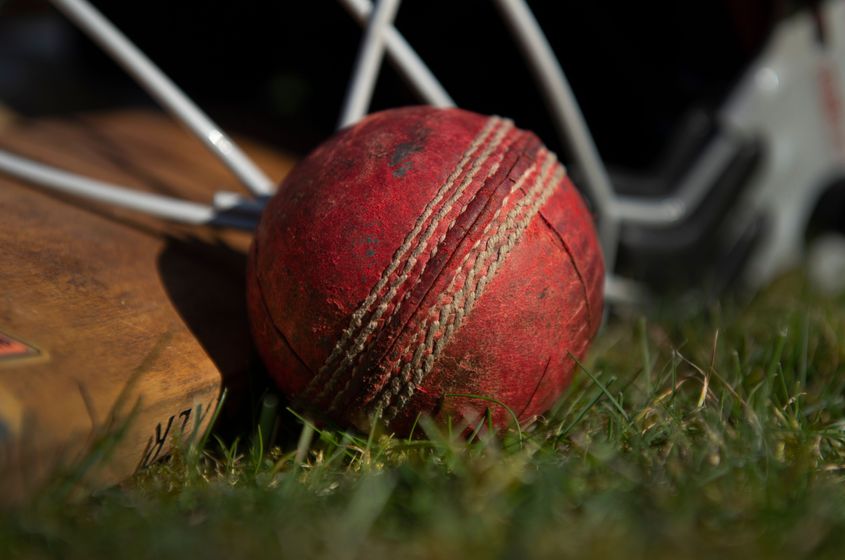 India and Pakistan are the two most conflicting countries on this planet. The reason to these and rivalrycan be found when we read about the history of these countries. The rivalries are not just in the political matters but it’s stretched or taken to sports as well. You can expect anything on the field when. These countries are in front of each other in any sports especially cricket. And here in this article we share Greatest moments in India vs. Pakistan cricket matches. Although this game cricket is not national sport to both the countries but still it is played with very enthusiasm and aggression when played against each other. Pakistan’s national sport is Hockey and India’s national sport is GullyDander. Both these countries have such great talent in cricket, why do they have such talent? Because cricket is played in their streets. Little boys in India and Pakistan play cricket in their streets and flourish from there and make it up to International Cricket representing their countries and playing for it. Loosing and winning is part of the game but for both the teams loosing from the other is not something to ignore or learn from, this lose is taken to Ego and loosing here in this match is a matter taken to self-respect. Greatest moments in India vs. Pakistan cricket is not a just aggressive moments, although it’s mostly aggression, but are the moments where they support each other as well by bucking up and spreading the peace mission to both the countries. Let’s share some of the greatest moments in India vs. Pakistan cricket. For this discussion let us go back to 1986, the magnificent six on the last ball of the match by javedMiandad when both these teams were playing in Sharjah. This moment is praised by both the countries and is rejoiced and cherished by the Pakistanis even after 30 years. Now coming a bit further in 1992, it was Javed Miandad again but this time it was not something to result in the winning of Pakistan, but both team’s player from Pakistan Minadad and from India Kiran More, they exchanged some harsh words and the situation became so noticeable that the umpire had to take over the situation. It is said Miandad tried to mimic Kiran More, when Kiran More said something to tease Miandad, quite funny. Minadad scored a total 40 and Pakistan lost by 43 runs.