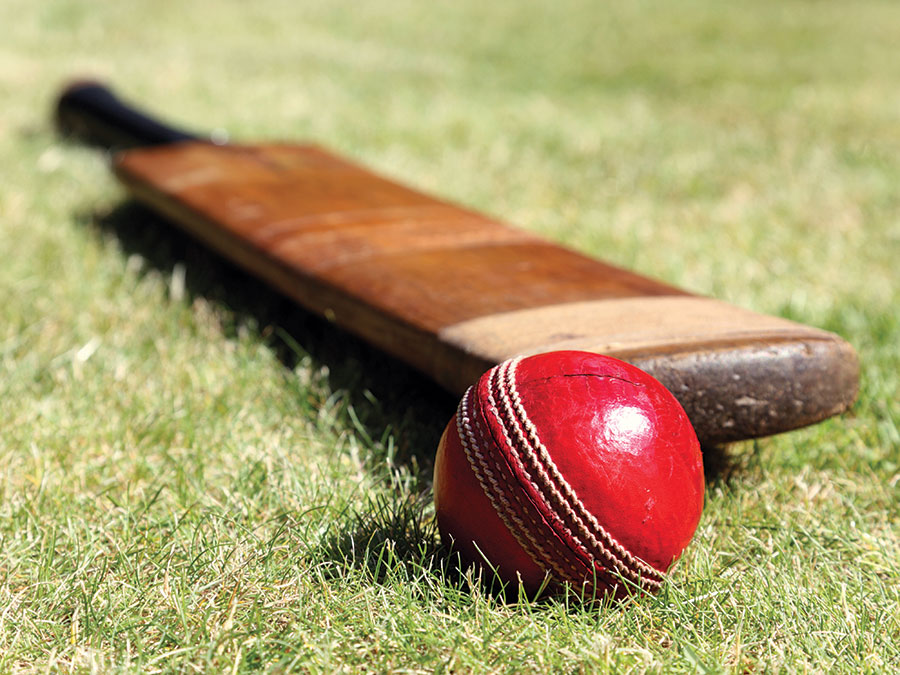 Opener Lokesh Rahul showed a lot of composure hitting a career-best 158 as India reached a comfortable 358 for 5 on the second day thereby taking complete control of the second cricket Test against West Indies. At stumps, India had consolidated their lead to a sizeable 162 runs despite only 232 runs being scored in the 88 overs bowled in the day as the visitors looked to grind the home team with an aim of outbatting them. Ajinkya Rahane looked confident during his unbeaten knock of 42 in company of Wriddhiman Saha (17 batting). With three days of play left, India has enough time to register another facile win over a below-par Test outfit. Rahul certainly was the hero of the day as he scored his third Test century on foreign soil with the help of 15 boundaries and three huge sixes the first of which enabled him to complete a coveted ton. It was a compact innings in which he played 303 balls. He had a partnership of 121 runs for the second wicket with Cheteshwar Pujara, who scored a dogged 46 off 159 balls with four boundaries. Rahul also had a 69 run stand with skipper Virat Kohli, who scored 44 off 90 balls. Kohli’s innings had four boundaries and a six. By the time, Rahul was adjuedged caught behind down leg-side off Shanon Gabriel (1/50), he had put India in driver’s seat. Earlier, Rahul up his third overseas Test century and helped India lead by 63 runs by tea. Along with Pujara, he looked to make good on the hard work done in the morning session. The West Indies were looking listless as ever and this was a good time to get some quick runs under the belt. The only difference from the Antigua Test was perhaps that West Indies weren’t allowing easy scoring, and had tightened up. The 200-mark for India came up in the 70th over, and the duo celebrated their 100-stand for the 2nd wicket off 283 balls. Even as the batsmen looked for runs, they had to take some risks, and in doing so Pujara was run-out after a direct throw from square leg found him short of the crease. It was a long stay at the crease, which didn’t even result in a half-century, an obvious source of disappointment as the batsman trudged off slowly. Rahul suffered cramps thereafter, but kept going as Kohli joined him. The West Indies’ decision to delay the new ball helped him settle down, and he was beaten only once in the first 20 deliveries that he had faced. Kraigg Brathwaite (0-26) was put to bowl, much to everyone’s surprise, and soon the runs began flowing again as India went past the 250-mark in the 90th over, as the two batsmen put up 50 runs for the 3rd wicket off 106 balls. Just before tea, Rahul went past the 150-mark for the first time in his Test career. In the morning, Rahul and Pujara had played out a slow morning session, as India were trailing the hosts by just 11 runs at lunch. Starting at the overnight score of 126/1, the two batsmen looked to play for time, as there was still something in the pitch for the bowlers. However they didn’t have any help from the weather, as it was bright and sunny when play began, rendering this a good day to bat. Even so, the West Indies’ pacers didn’t make things easy for the Indian batsmen. Gabriel bowled an extended spell, as did Cummins and the two bowled a nagging line to trouble the duo at the crease. Gabriel, in particular, tested both Rahul and Pujara, thrice inducing edges as they fell short of the waiting cordon. On three other occasions, he beat the batsmen with his pace and bounce.