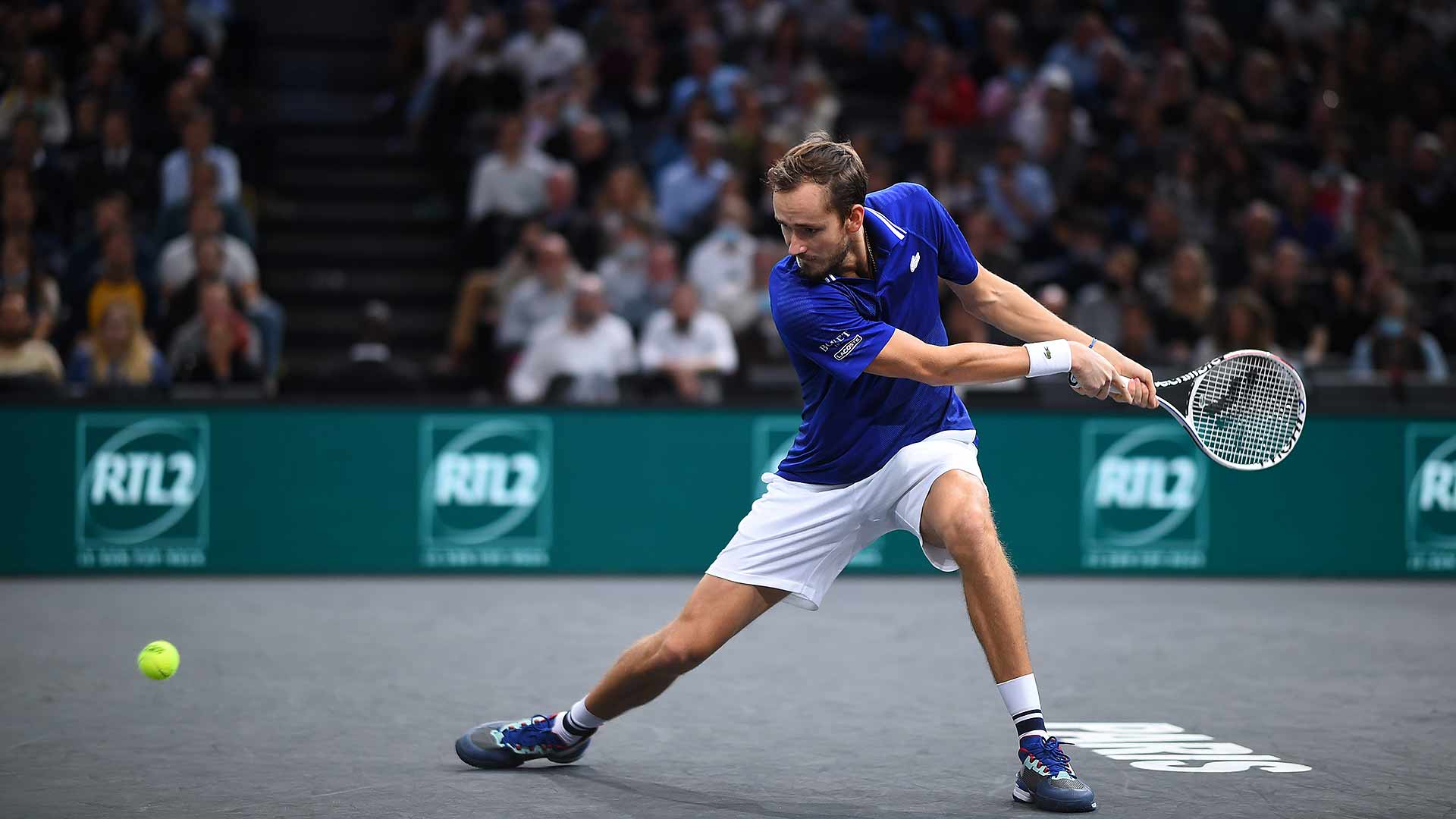 1. Serve And Volley Gone are the days when you’ll see a player moving straight to the net after serving, ready to play an attacking volley off the service return. If You remember Pete Sampras used to favor this style of play. Doesn’t matter if it’s in the professional court or in a college game or if you indulge in a casual game with your friends you’ll be considered pretty dumb if you base your play around serve and volley. The major reason behind this change is the advancement in the racquets and a drastic change in the pace of the game. Base line play is the modern word of play. You’re sure to turn some heads in if you use serve and volley strategy of play in the present tennis age. 2. Wooden Tennis Racquets Another thing you won’t notice in a modern tennis court is a wooden tennis racquet. Only carbon fiber composite racquets are used these days. If you’ve ever tried using a wooden racquet you’ll hardly ever find the ball not hitting the frame. Rather then in a tennis court you’re more likely to find a wooden tennis Racquet adorning the living room of some tennis veteran. 3. One Handed Backhand You can still spot this one used by some top notch cream players like Federer, Wawrinka And Gasquet. But most coaches refrain from teaching it to athletes these days. But to tell you the truth there is nothing more beautiful than watching a beautiful elusive one handed backhand, wouldn’t you agree? 4. Not jumping on a Serve Until 1961 it was a rule that players one foot should remain on the ground while serving. But in the 70’s as the rule was stripped off in the 60’s Ashe’s jumping serve became a hoot to be reckoned with further glorified by Mcenroe in the 80’s. Now almost every player jumps while serving and it goes hand in hand like the bride and groom walking out the aisle after marriage. 5. Teenage Major Champions Remember when you saw a major teenage chapion in the tennis world??? Yess far back in 2004 when Svetlana Kuznetsova emerged as one at the tender age of 16 years, and after that Rafael Nadal in 2005. Prior to that it was in 1990 when Pete Sampras became a champion at a very young age. But as the game evolves it will be tough for a teen who is under developed physically and mentally to win a title in near future unless we are in the age of mutants. So that was my top 5 things you don’t see in a tennis court anymore. Leave a comment if you think I left out on something that were worth a mention in this article.