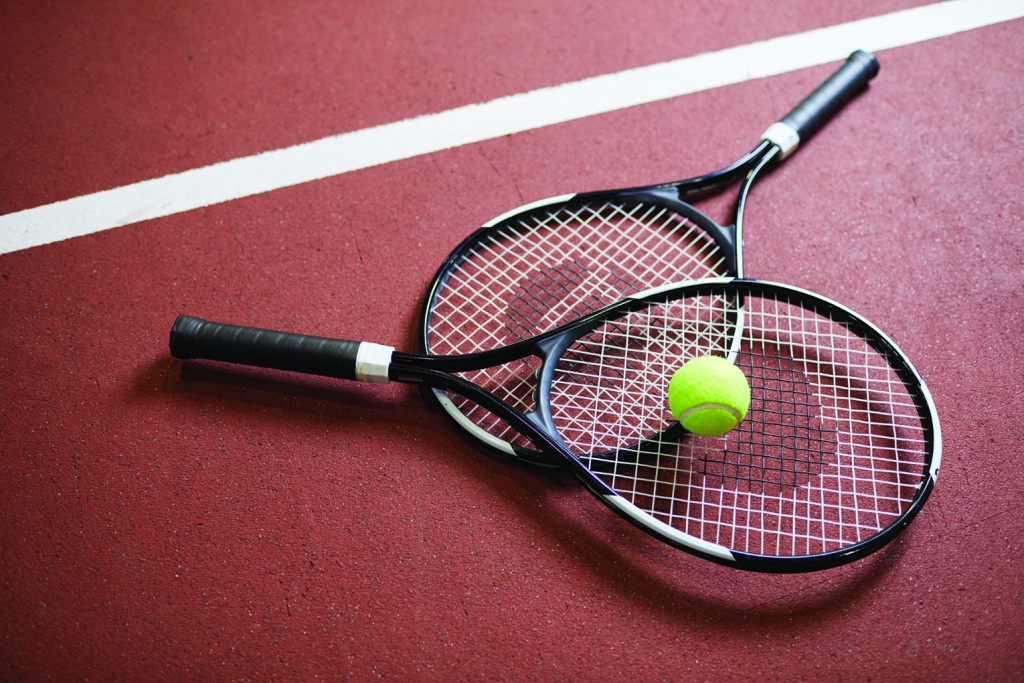 Sunday in Monte Carlo reminded me of the film Groundhog Day. We have Monte Carlo, the first big event of the Euro clay court swing, a packed stadium and a certain Spanish matador overcoming adversity to ease to the title. Rafael Nadal first played Monte Carlo as a teenager with his baggy pirate pants and sleeveless shirt but little has changed in the interim, 8 titles on the clay courts of the principality and shorter shorts than ever before. The teenage Nadal had the world at his feet, seemingly unshakeable on clay and no one would have predicted just how many Roland Garros French Open titles would he lift. At the age of 29 without a big title in a few seasons Nadal faces different challenges and has to fend off more than just the tennis ball as the media provide a constant barrage of questions on retirement and inevitable decline . Defeating Gael Monfils in the final of Monte Carlo would have been no big deal 3 or 4 years ago but in 2016 it will provide Nadal and his supporters with the shot of adrenalin in the arm he needs. The major goal will remain victory in Paris in 7 weeks, to make the long pilgrimage to the Parisien cathedral of tennis Rafa must continue to find his game on the clay. For so long armchair experts have been calling on Rafa to change the way he plays and adapt to the game. But traditionalist and conservative Nadal always reminded us he needs to practice more and find his rhythm. Nadal certainly has rhythm and confidence and in spite of physically slowing even if only half a step, his game is on a sure footing as he takes the next step on his annual pilgrimage. Rafa beat Dominic Thiem, Stanislas Wawrinka and overcame Andy Murray en route to the Monte Carlo showpiece. He fought ferociously against Gael Monfils. Cause for concern for Rafa will be some of the stats, Nadal only one 29% of points behind second serve, a fully fit Djokovic will devour such a stat. Although his backhand has improved immensely over the last 18 months it remains to be seen just how well he reacts to the down the line barrage that Djokovic will ofcourse send his way. Early in his career, Rafael Nadal became a known for his habit of biting the trophies he won.